Our name says it all, literally. We are a wellness C.E.N.T.E.R. focusing on Chiropractic, Education, Nutrition, Therapeutic Exercise and Recovery.

Our Mission is to get you out of pain, educate you on how to stay out of pain, and show you that you are much stronger, faster, and more agile than you give yourself credit for. We want to empower you to make good choices for you and your family, and help you realize that there is so much that you can do to improve your quality of life through healthy movement and nutrition.

Whether you are a CrossFit athlete, rugby player, weekend warrior, laborer or desk jockey, our purpose is to be your main resource for improvement of movement, health & quality of life.

Start moving to a better you.

Matt grew up in Enchant, Alberta, Canada, a small farming community just east of the Rocky Mountains. After high school Matt spent three years in Vancouver playing junior hockey before moving to Wisconsin to play college hockey at the University of Wisconsin – Superior where he earned his Bachelor of Exercise Science in Wellness and Fitness Management.

During his time at the University of Wisconsin – Superior, Matt was on the Northern Collegiate Hockey Association (NCHA) All Academic Team as well as serving on the student government as Communications Director for the University representing the voice of the student body.

Matt continued his education in Davenport, Iowa at Palmer College of Chiropractic where he earned his Doctorate of Chiropractic (D.C.) degree. It was through his experience in athletics that Matt’s passion for chiropractic grew. Through personal experience as well as witnessing first hand numerous teammates benefit from care on and off the field, Matt knew that this is what he was meant to do.

In his free time Matt enjoys hockey, rugby, hiking, yoga, working out and spending time with his wife Britny, their daughter Nara, and their two dogs. 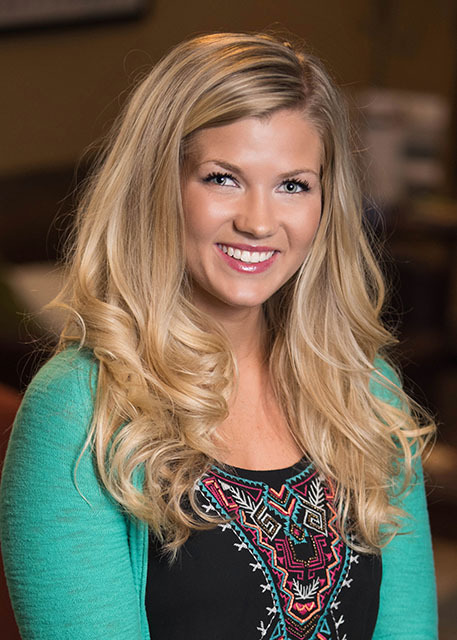 First Time at The CENTER? Start here.
Book an Appointment

Personalized 1-on-1 session
Book an Appointment

Up to 4 People per Small Group
Book an Appointment