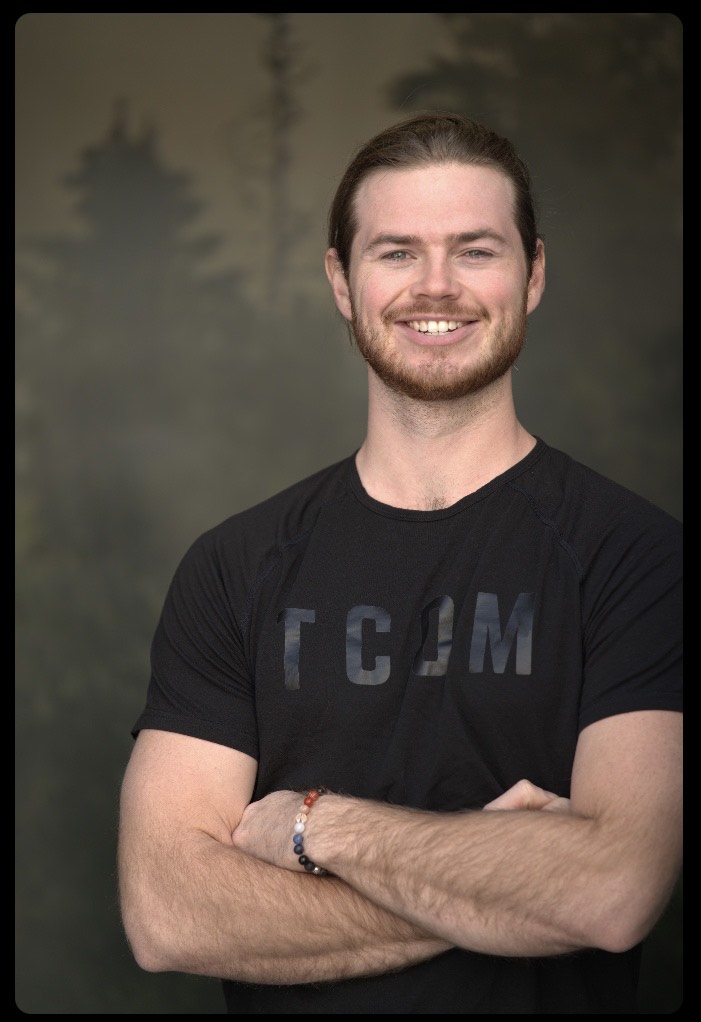 Mark was born and raised outside of Chicago in Lake Zurich, IL in a family of 4. He played and participated in about every sport in the book growing up and took an interest to football, basketball, and snowboarding. After high school, Mark continued his football career, moving to Minnesota in 2014 to play for the University of St. Thomas, where he was recognized to the National Football Foundation’s Hampshirite Award list, a scholar athlete academic honor. He graduated with honors, earning a Bachelor’s Degree in Exercise Science.

During his 4 years at St. Thomas, Mark also worked as a Sports Medicine Assistant, working alongside athletic trainers, physical therapists, strength and conditioning coaches, and orthopedic physicians to treat and evaluate player injuries on a number of the University’s teams. After multiple injuries of his own in football, Mark found himself rehabbing with sport chiropractors and found that chiropractic, rehab and performance training was exactly what he needed. It sparked his passion and interest for the field and he spent his summers during college interning with chiropractors in Chicago.

Mark immediately continued his education in Bloomington, MN at Northwestern Health Sciences University where he earned his Doctorate of Chiropractic (D.C.) degree in 2021. Outside of school he spent hundreds of hours in continuing education in Pain Science, Nutrition, and Strength and Conditioning. After working his final clinical rotations with the Center of Movement, Mark officially joined the team in February 2022.

Mark is truly passionate about helping people take control over their own health and wellness through patient education, manual therapy, exercise rehab, movement and nutrition. He is also a coach at multiple F45 gyms in the twin cities. In his free time Mark loves snowboarding, water sports, hiking, reading, travel, working out, playing music and spending as much time as possible with his family, girlfriend, and best friends.