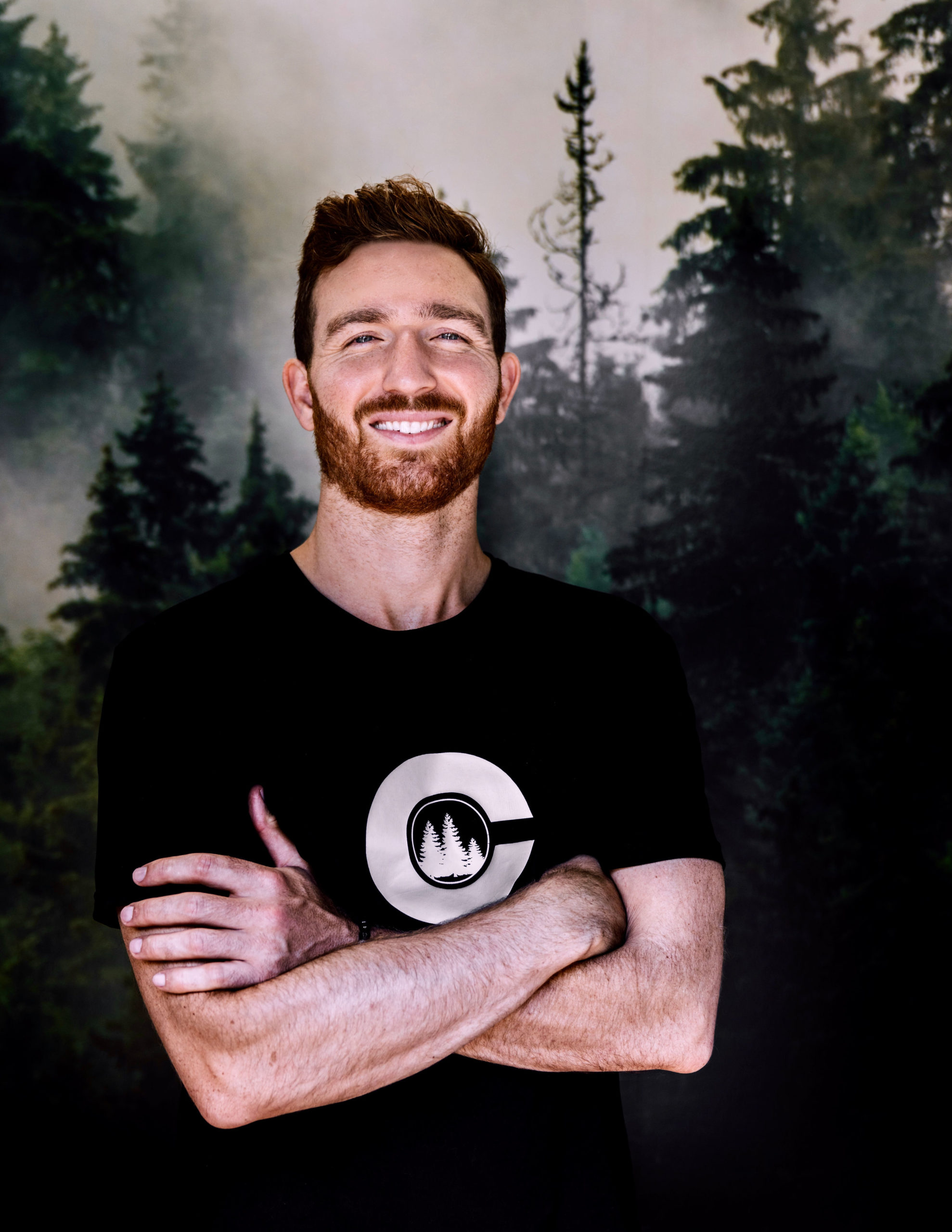 Andy was born and raised in the Twin Cities. From a young age, he was immediately drawn to sports and movement of all forms. After high school he attended the University of Minnesota-Twin Cities, where he earned his B.S. in Exercise Science with the intention of enrolling into their Doctor of Physical Therapy program. However, a rare opportunity with an exciting Minneapolis-based startup company convinced him to put his grad school plans on hold.

Over the next 5 years Andy would get the opportunity to work directly with some of the world’s top athletes and sports performance companies. It was during this time that he was repeatedly exposed to cutting edge Chiropractors in the sports performance world, and began to see the amazing potential the present day profession had to contribute to mending the current healthcare system. Fueled by his experience, he went on to enroll at Northwestern Health Sciences University. He earned his Doctor of Chiropractic (D.C.) degree in 2017, while attending hundreds of hours of extracurricular courses in Nutrition, Neurology, and Musculoskeletal Therapies.

What started as a natural gravitation towards athletics has now developed into a passionate obsession in helping people to take their health back into their own hands. When he is not focusing on his post-graduate studies in Functional Neurology and Nutrition, he is enjoying life in NE Minneapolis with as much travel, kickboxing, climbing, and outdoors as possible!